Netherland Church of Christ is a loving congregation located in Rickman, Tennessee. Our members, both individually and collectively, strive to follow Jesus and proclaim simple New Testament Christianity. We’ve found that in a world full of busyness and isolation, it’s nice to have a place where we can slow down and get to know others – for us, that place is Netherland Church. If you’re in our area, we’d love for you to come by and visit with us. Have a blessed day!

Mark Loftis is our current Minister, and he and his family have been serving with Netherland Church since 1992. Additionally, Gepher Lopina is our Associate Minister, and Tyler Gaw is our NKG Kids / NYG Youth Minister. We are very blessed here at Netherland Church to have these wonderfully talented, dedicated, and Godly men working with our Netherland Family.

Around 1917, a group of Christians began meeting for worship in the old Netherland School building. In February of 1927, the land and building were purchased from the county by J.B., W.C., and Lester Hastings. The following are among the people who had a part in the beginning of the construction in 1917: J.B. and Linnie Hastings; W.C. and Alpha Hastings; Lester and Julie Hastings; Mattie Poteet; Hazel Hastings; and Sallie Hastings. Netherland Church is fortunate to have these families still represented in our congregation today by their children, grandchildren, and great-grandchildren. 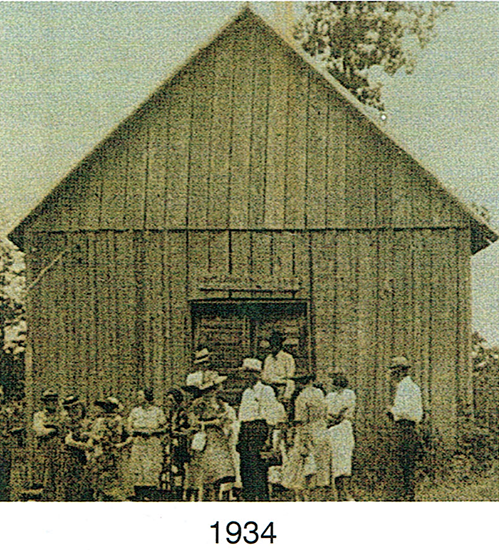 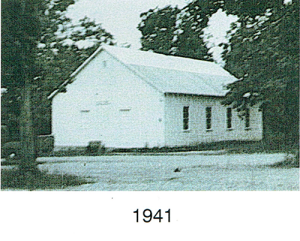 Adjoining land was purchased and donated to be used as a cemetery, and in 1941 a new building was constructed. In the early 1950’s, Brother Perry Wilmoth became a full-time minister. Later, his sons Carl and Paul Wilmoth filled the pulpit at Netherland Church. Over the years, many fine men have served the Netherland congregation well by delivering messages from the Word of God. 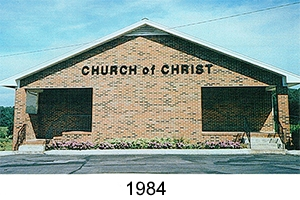 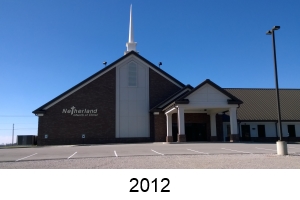 As the Netherland congregation continued to grow, plans were made to build a larger church building with a more visible presence on Hwy 111. The newest Netherland Church building overlooking Hwy 111 was completed in June 2012, and the prior church building that was built in 1984 was moved to this new location and currently serves as the Fellowship Hall.

Many new families and individuals continue making Netherland Church their home congregation, and they too are in the process of writing the history of this congregation. However, we owe a debt of gratitude to those who came before and worked so hard that we may enjoy this fellowship today. May God bless the ones that have gone on to their rewards, and by His Grace, we shall join them when our labors here have ended.

All Scripture is inspired by God and profitable for teaching, for reproof, for correction, for training in righteousness; so that the man of God may be adequate, equipped for every good work. - 2 Timothy 3:16-17 (NASB)